No woman is ordinary...and neither is her story.

Crack the spine on publishing 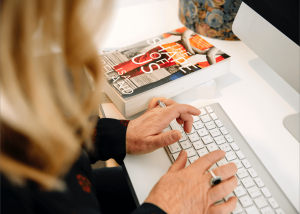 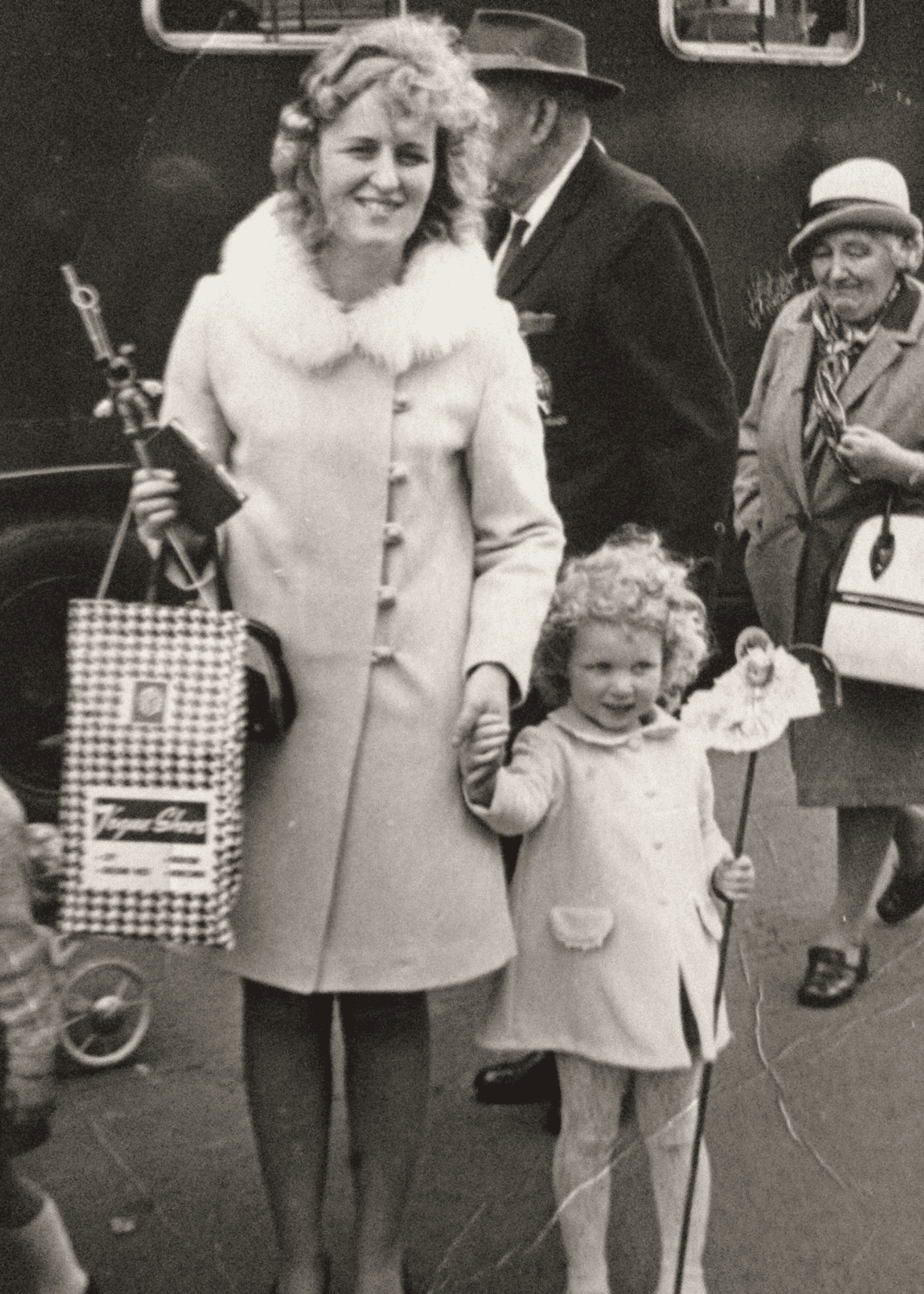 I was ten years old the first time I won a literary prize. I’d entered a competition run by the local paper and somehow managed to score first prize. My mother was incredibly proud of this minor achievement. She displayed the certificate on our refrigerator for many months afterwards and every now and then a visitor would remark on it. In response she would shake her head in wonder and say, “I don’t know where she gets from. She certainly doesn’t take after me!”

Maybe she was being modest, or maybe she truly believed that my talents were no reflection on her, but in truth my mum was always my biggest influence – both in writing and in life.

My mother, born during the second world war, was a woman of her time. She left school at fifteen to work in a shoe shop, but my grandfather was unsatisfied with this arrangement and secured a position for her in the office of the Valley Mill where he was a foreman. Mum, who loved fashion, would have much preferred to stay in the shop, but was an obedient daughter and didn’t complain.

After marriage, she had a smattering of part time jobs but once I came along, she became a fulltime homemaker. I don’t know if she found this satisfying or not. I suspect not, but as one of the chief beneficiaries of her domestic labour, it never occurred to me to ask.

Although she would never have called herself creative, in the little time she had to herself Mum pursued a number of artistic pastimes. She was a talented dressmaker, able to look at a garment she liked and then cut her own pattern. Occasionally she’d even make up her own designs. She was musical, playing the piano every chance she got and when she thought no one was listening to her untrained voice, she’d sing too. She had an innate flair for interior decorating and design.

A voracious reader herself, Mum encouraged a love of literature in me from a young age. When I went to school at age four, I could already read. Mum was fond of telling people I’d taught myself, but in reality I’d learned the skill on her knee, following her finger as it trailed beneath the words she read to me each night. Like her mother before her, Mum was a storyteller, who could make the most mundane outing magical by weaving tales about the elves and fairies who were ever-present if you just knew where to look.

Despite her own lack of schooling (or perhaps because of it) Mum placed a high value on academic achievement, and she did everything she could to ensure I was given a multitude of educational opportunities. She was always available to drive me to the library or a debating competition. She involved herself on the parent committee at my school (something I did not appreciate at the time!) and stayed up late when I was studying for exams so that she would be available to bring me hot chocolate or a snack, should I desire it. She praised and encouraged me, but most importantly she believed in me.

That belief never wavered. When, in my mid-thirties, I decided that I wanted to pursue a career in writing, my mother was one of the few people who took me seriously. She provided both encouragement and practical support – offering to help with childcare so I could attend a writing course and paying for me to go to an expensive writing conference, which would turn out to be a pivotal moment in my career.  Mum didn’t live long enough to see impact that conference had on my life. In fact, she passed away before I attended it. But in her last gift to me she managed to give me the key to achieve the dream I’d always wanted – publication.

My mother never got her own moment in the sun. She died having been a wonderful wife and mother, but she never got the chance to pursue a dream just for her. Like many women of her generation she sacrificed her own aspirations for those of her husband and children. In a different time, Mum might have been a fashion designer, or an architect, or maybe she had another dream that I was never aware of.

She didn’t see herself in me and never took credit for any of my achievements but in so many ways she made me the writer that I am. I feel her influence in every word I put on the page.

I am proud to say I am very much my mother’s daughter. 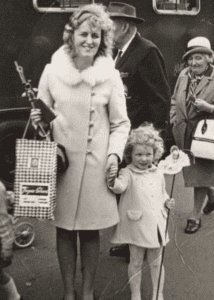 “In a different time, Mum might have been a fashion designer, or an architect, or maybe she had another dream that I was never aware of…” 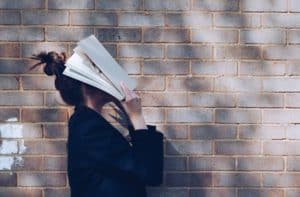 1. Too much Talking, Not Enough Writing! Aspiring authors love to talk about writing, which 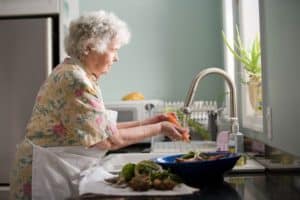 What is a stereotype? A stereotype is an oversimplified generalisation about a group of people.

Read More »
"Lisa Ireland's writing is simply magical."
| KELLY RIMMER - NYT BESTSELLER |
"If you read nothing else this year, read this book!"
| SALLY HEPWORTH - NYT BESTSELLER |On 'The Secret Life of Shirley Sullivan'
"Lisa Ireland gets right to the heart of female friendship, exploring topics every woman can relate to."
| RACHAEL JOHNS - BESTSELLING AUTHOR |
Previous
Next

I acknowledge the traditional custodians of the land on which I live, work and play, paying respect to their elders and storytellers, past, present and emerging. 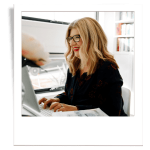 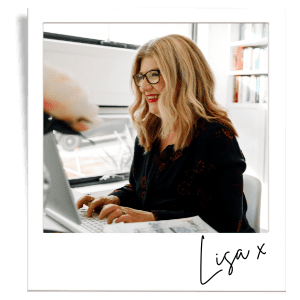